What a great afternooon on our return visit to the Fillongley Golden Years Group, as always well attended and well organised by Sheila Onions.    The group has been raising funds for Chinthowa now for several years, this year being the best yet.   We were presented with so many gifts for the children of our village, which once again featured some absolutely beautifully knitted blankets with vibrant colours, these will be so popular with the children.   Additionally this year we also received a donation of several balls for the school netball teams, many thanks to Sheila’s granddaughter for these, the  school currently fields two teams that play against other schools.   Following the talk we all sat and enjoyed cheese and biscuits followed by rather nice home baked cakes.     It was good to see and meet many new people in the group which gave us the opportunity to give a deeper insight to our work in Africa.   Thanks to everyone who contributed in any way and especially to Sheila for her continued support. 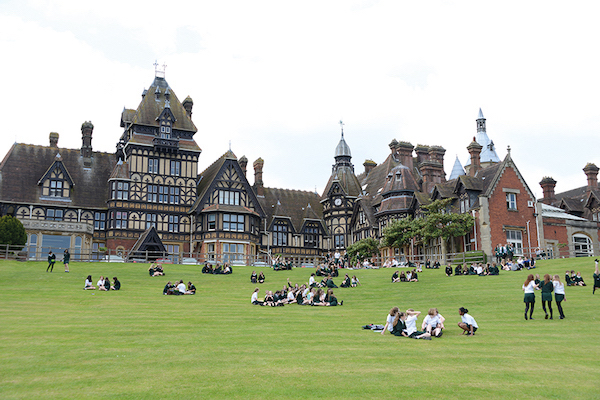 folder_openorphans, school
This August we collected a van load of excellent school uniform and school bags from Kirsty and Tristram Cary in Winchfield Hampshire. These were donated by Farnborough Hill School.  All the uniform was packed in suitcases and boxes ready for… 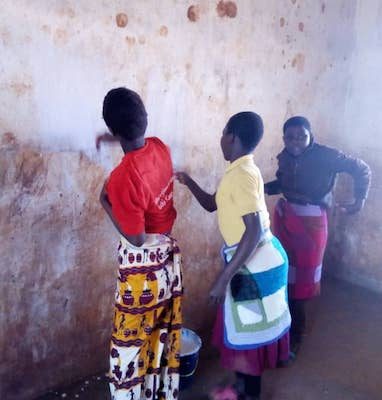 folder_openorphans, school
We noticed that the school, both inside and outside was looking rather dirty and suggested that some of the secondary school students might like to paint the school in their holidays. Some of the students volunteered mainly the girls to…
You must be logged in to post a comment.