A WEEK OF MIXED FORTUNES

A WEEK OF MIXED FORTUNES

If we had to describe the various events of the past week in colour, we would be painting from both ends of the spectrum, from the horrors of the cholera outbreak in two of the villages to the granting of increased status to the village of Chinthowa and the granting of additional financial input to the school from the Government.

The cholera outbreak is now under control, following rapid intervention by the medical authorities, it is a difficult thing to express, but with just two fatalities the villages were extremely fortunate; during the past week there has been a steady release of patients back to their homes from hospital, also the health workers are staying in the villages to help with the necessary preventative treatments. Talking to Duncan yesterday he informed me that the boreholes the Trust has commissioned will be installed commencing 26th August 2017.

Chinthowa School, will also be undergoing several changes, a new Headmaster is being appointed to help the school progress into the next phase of its development.
The Trust is very grateful for all of the help the outgoing Headmaster has given over the years, both he and his family will be missed greatly in the village. The Education Authority has also given the school extra funding for the purchase of text books.

Chief Michael Chinthowa has now been made a Group Chief and put in charge of several villages within the area of Chinthowa, the villages of Lumwila and Petilos where the cholera outbreak occurred are now included in the Chinthowa area. Chinthowa village has had a new head man appointed, his name is John, I have known him for many years now, he is a very hard worker and quite progressive in his outlook, we look forward to working closer with him in the coming years. 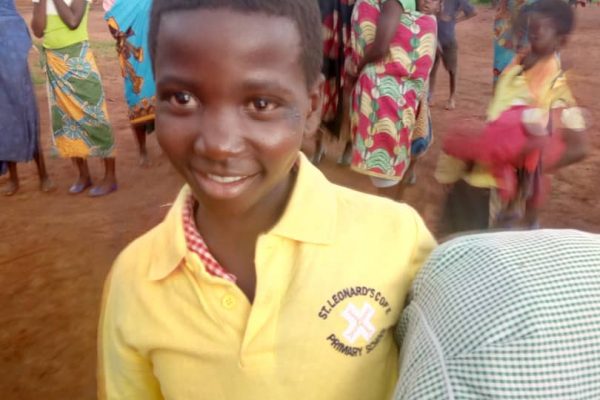 folder_openUncategorised
Once again we have received items of school clothes from St Leonard’s School in Tamworth. The children look really good in these items of school uniform, they will last a long time as they are of such good quality. We… 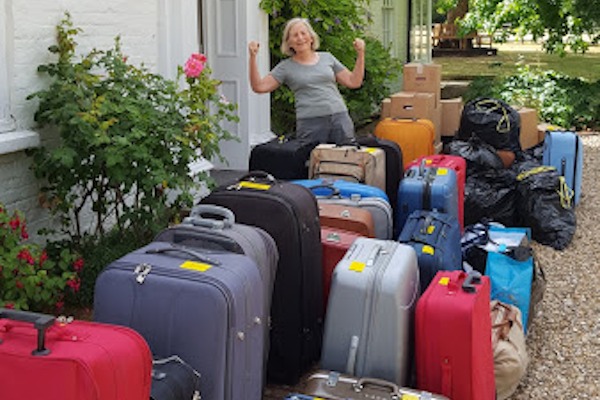 folder_openUncategorised
Kirsty and Tristam made us very welcome at their home in Hampshire. They had collected school uniform and items of clothing for the children and carers of the people in Chinthowa. The school uniform was provided from the Redlands and…
You must be logged in to post a comment.