Sitting enjoying a cup of coffee and a biscuit this morning, the warm sun blazing through the windows, my thoughts as often happens drift away to Africa and the village of Chithowa;    In my minds eye I see the people beavering away in the fields preparing the the land for the start of the rainy season, non more so than the members of the ‘Farming Cooperative’ who have been working so hard for several weeks now.  As you can see from the photographs their efforts are paying off, everything has gone so well!   The maize crop is well advanced and is looking very healthy, it seems that the planting of a barrier crop as a pest control is working well and has proven to be a successful trial;  this can now be rolled out and used by all of the villagers, it is a simple and cheap alternative to pesticides.    The cooperative has a committee of five members, three men and two women with one individual Lemani Wilson emerging as a natural leader and driving force of the project; he is one of our former sponsored students who is himself struggling to raise two children, Lemani has no land of his own to fall back on.

Whilst sitting here I have heard from Chinthowa and some of the things originally written have found their way into the waste bin as events have now taken over!   The rains started a few days ago, nice gentle showers so far, absolutely ideal, a marked contrast to last years rains that were pretty continuous and very heavy, they caused considerable damage to the crops and washed away a fair bit of the top soil.  A lot of work has gone into repairing the damage over the intervening period, the results of which seem to be showing us moving in the right direction.

All being well we can now look forward to a bumper harvest and the cooperatives first venture into marketing the surplus crops, this will be the ‘acid test’ as to whether they they will become a viable and sustainable project.

Well that’s all for now folks, the coffee cup is empty and the ginger nuts are eaten so I’m off to seek another purpose in life, until the next time.   Zukomo.  Brian 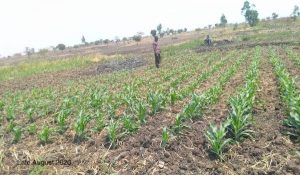 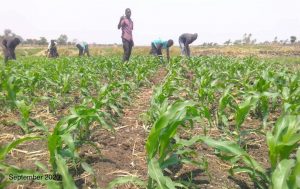 Margaret Ingram
Margaret Ingram is a trustee of Chinthowa Development Trust, helping to support orphaned children in Malawi. Margaret has been involved with CDT from the very beginning and has organised numerous events and shipments as well as helping in the building and stocking of the local school in Chinthowa.
Previous Post
Our Sewing Bees
Next Post
Christmas Day 2020 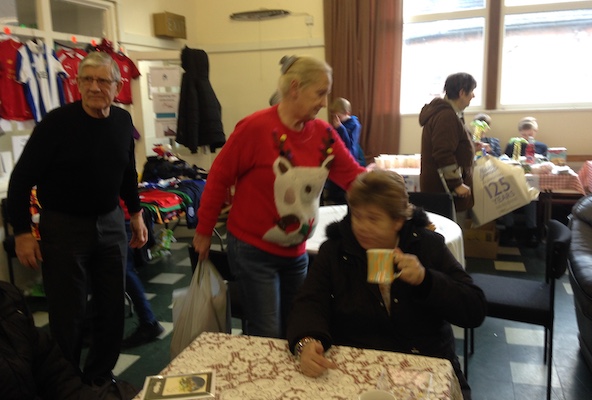 folder_openfundraising
We decided that this year, 2019 we would have a smaller fund raising event and hold it in the Church Hall of St Benedict’s Church, Atherstone and share the event with the parish. It was an excellent social event. We… 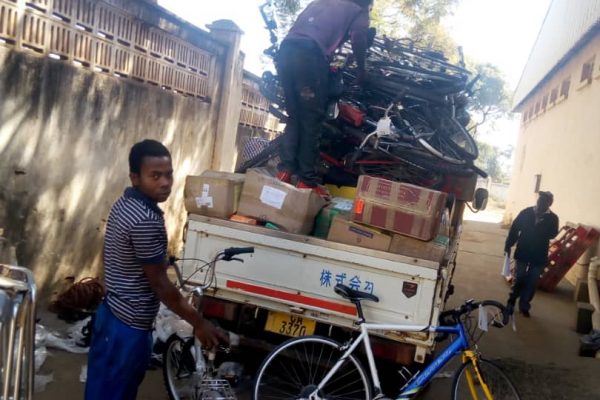 Loading up the truck for the journey back to Chinthowa.

folder_openorphans, school
The truck is nearly ready for it’s journey to the village. Everything is piled high and strapped down for the 50 mile journey back to the village, approximately 20 miles west on the tarmac road and then 30 miles north…
You must be logged in to post a comment.