Since the end of Colonial rule, Malawi has been run as a democracy, however at local level it was, and in many areas still is, run on a feudal system with tribal chiefs wielding unquestionable power over their people. Even at tribal level there are rankings belonging to a particular tribe gives you great advantages over belonging to one of the smaller tribes. In Chinthowa the people are very fortunate to have as their chief a very benevolent man, very concerned for his people, always taking an interest in their well being, especially the children.

In 2009, Brian approached Chief Michael with several ideas for reform that would be beneficial to the people of the village but would involve him handing over some of his responsibilities to the villagers for running the village. Chief Michael was very receptive and understood the general all round benefits in democratising local affairs, with his blessing the decision was made to hold elections.

Chinthowa village is now run by an elected council, one of its members is the Chief, who does not take the chair, the council has a healthy representation of women, the Trust has representation through Duncan, although he does not have a vote and sits in purely an advisory capacity. The duties of the council are varied and includes taking responsibility for the orphans, ensuring they attend school and to monitor their general welfare.

They undertake the responsibility of school governors and are involved with its management on a day to day basis.

Their duties also include the supervision of the agricultural programmes, including liaison with the local Government officials and agencies, and responsibility for inter village relations. 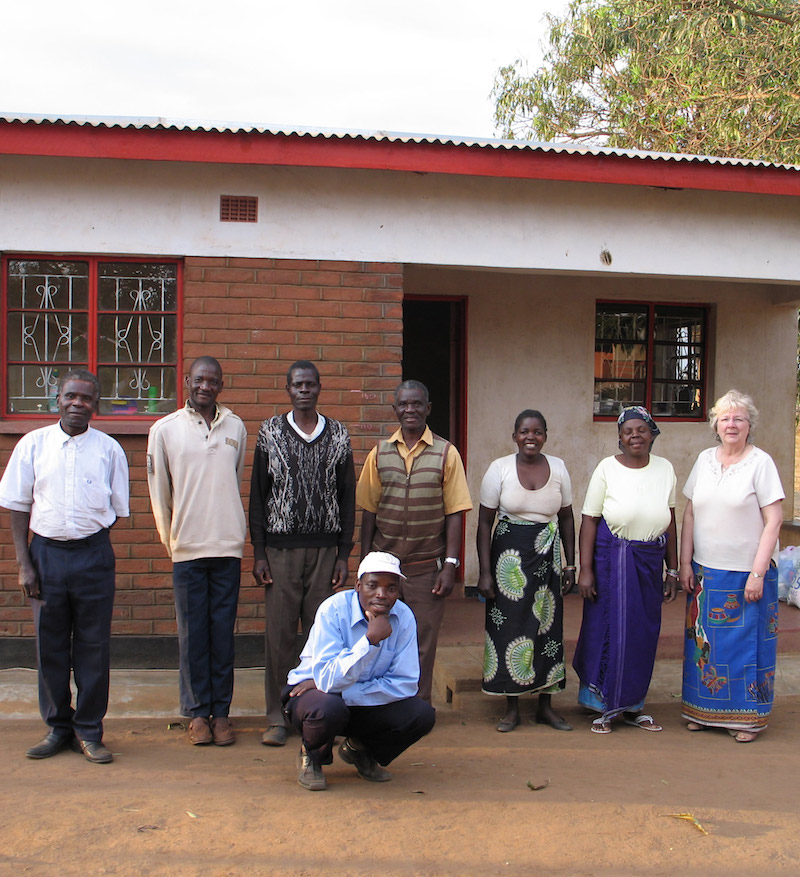 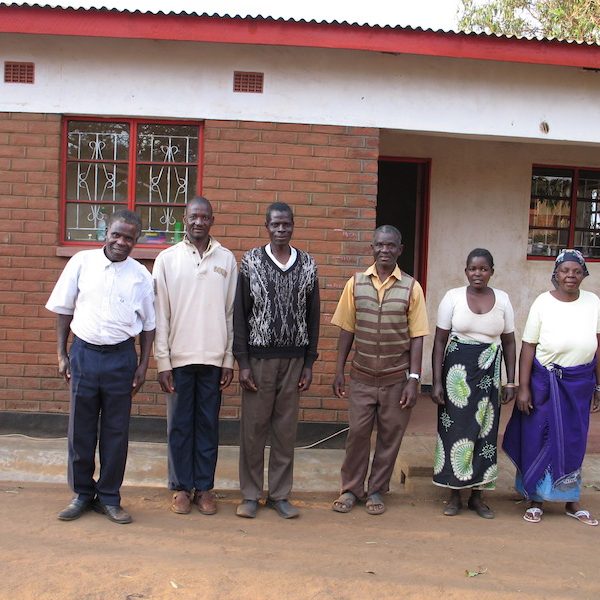 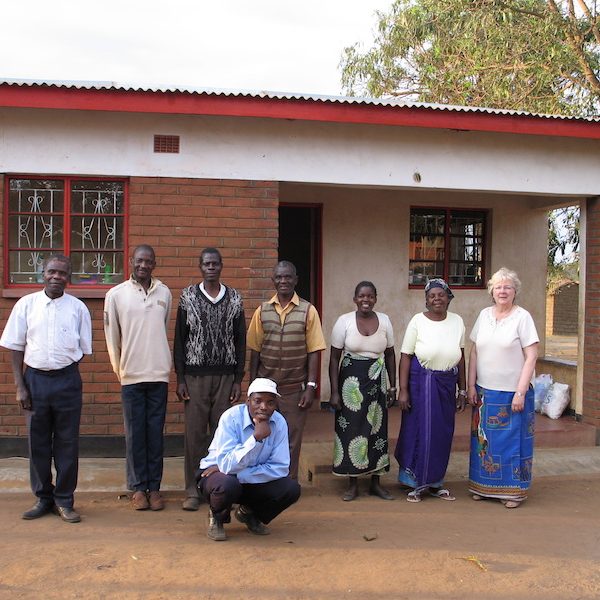 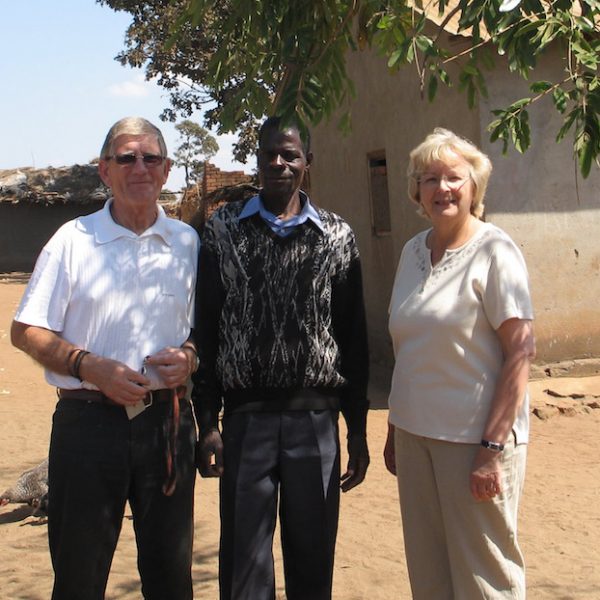 Our work focusses upon the village of Chinthowa in Malawi.  We care for over 200 orphans and help provide education and food for over 1,000 children from the village and surrounding areas.  Our aim is to provide long term effective help in the area and we are working with farmers to create a sustainable development program. 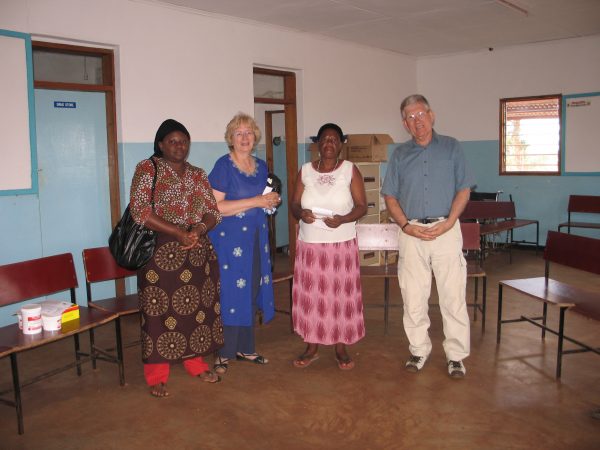 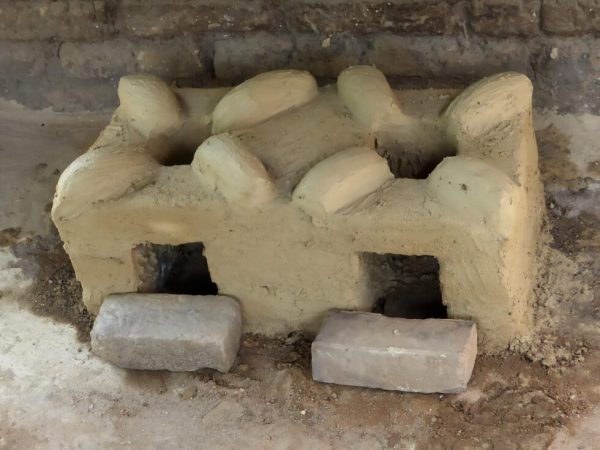 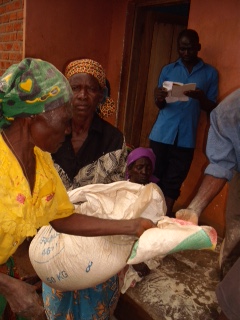 Caring for the Elderly 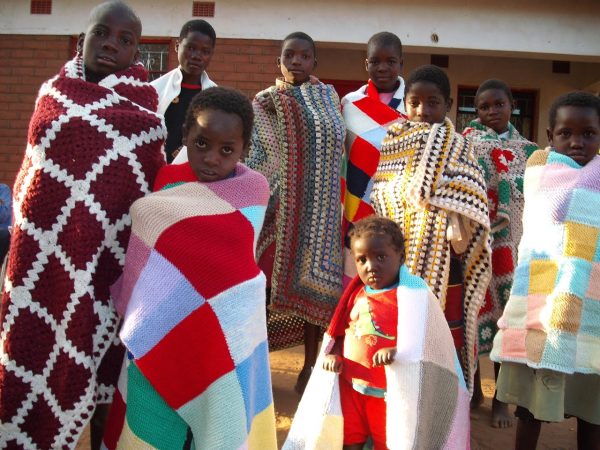 Sending Blankets For The Winter 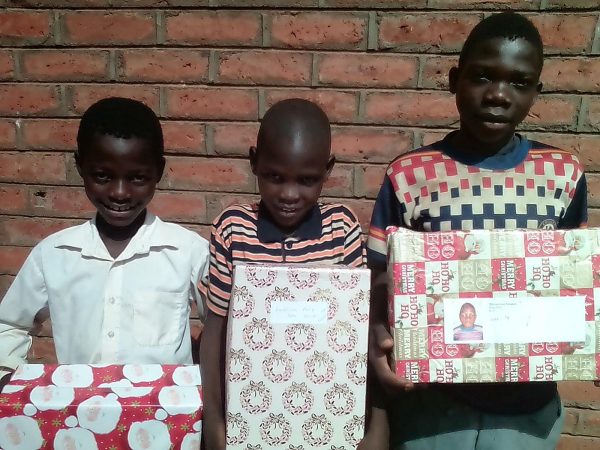 Providing Christmas Gifts To All the Children Of The Village 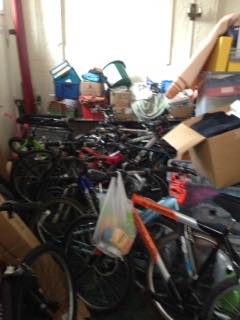 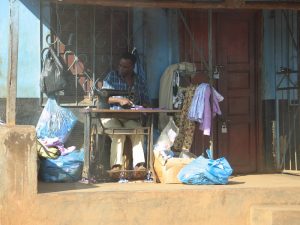 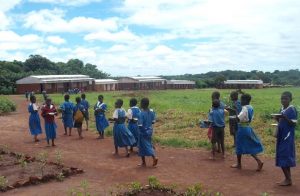