Helping the poor farmers of Chinthowa.

As our responsibility and governance of Chinthowa School decreases we are provided with an opportunity of moving further toward our Mission Aims of making Chinthowa village increasingly selfsufficient. While over the years, there have been several successes for the various projects, for 10 years our focus has been mainly on the school and encouraging more and more students to persevere with their education.

During the past couple of years we identified one of the less acknowledged sources of poverty within the Sub Saharan African nations and that is ‘Land Poverty’; this is where people outside of the Urban areas don’t have access to land that would allow them to farm even to subsistence levels.

During this lockdown period in the UK, we have been able to set up an agricultural cooperative by acquiring 25 acres of prime farm land with access to water, this has been given to 25 of the poorer families who fell into this ‘land poverty’ trap.   The trust has covered the initial set up costs which included, Rent until June 2021, the supplying of tools, treadle pumps, fertilizers and various seeds. Initially the land will be used for the growing of maize together with a ‘barrier crop’ this is used as a form of pest control. 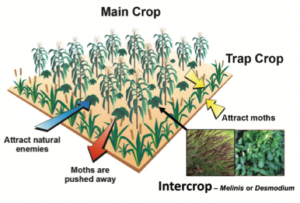 Their small gardens, 72m x 72m approx., can then be used for growing cash crops such as tomatoes, Chinese leaf, vegetables, and groundnuts.   The resulting income should be sufficient for them to cover the second year’s operation.   This is only a trial scheme which if is as successful as expected could be expanded.

Margaret Ingram
Margaret Ingram is a trustee of Chinthowa Development Trust, helping to support orphaned children in Malawi. Margaret has been involved with CDT from the very beginning and has organised numerous events and shipments as well as helping in the building and stocking of the local school in Chinthowa.
Previous Post
Coronavirus in Chinthowa, Malawi
Next Post
Micro Loan Schemes 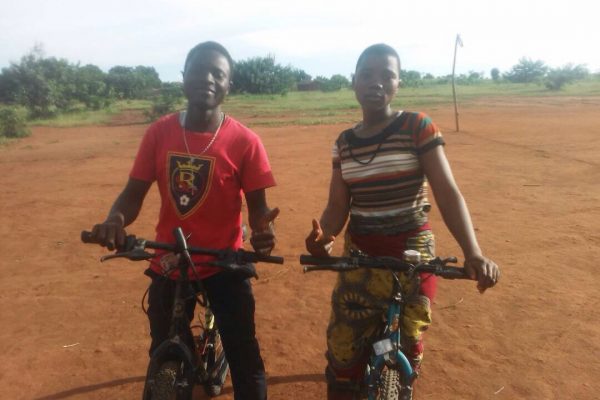 folder_openorphans, school
32 bicycles were sent over in the Christmas shipment for the use of the Secondary School students. Now they can come home frequently instead of having to board at the school. They are delighted with their gifts kindly donated by… 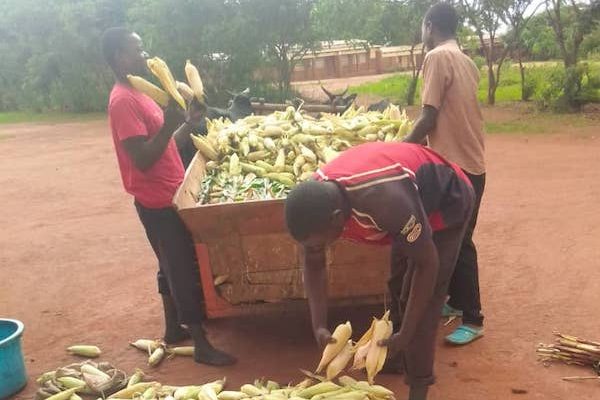 folder_openagriculture
I have to report that the ‘farming cooperative’  gathered in a harvest for the first time, a bumper crop of maize during Christmas Eve and Christmas Day!   Absolutely fabulous, from planting to harvesting has been just 14 weeks,  there will…
You must be logged in to post a comment.